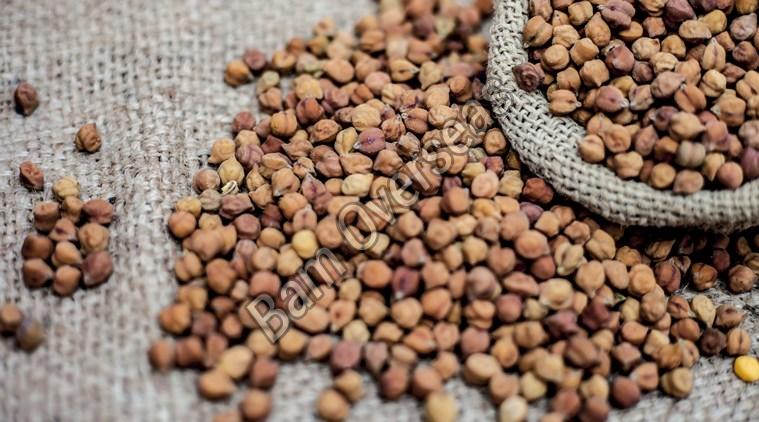 Gram gram is a major pulses crop. One variety of grams is also called Kabuli chana or Chole in popular language. They are relatively larger than the dark brown colored black gram. They have been found in Afghanistan, Southern Europe, North Africa, and Chile. They have been brought into the Indian subcontinent since the eighteenth century, and are being used.
It is considered very powerful and confirmatory, In Vaidyak, it has been considered as sweet, dry and meh, worm and raktapitta destructor, lamp, interest, and force. It is also called boot, chhole, and Rahila.

The photos are indicative only. Actual design and arrangement might differ. Products shown in the image are for reference purposes; the original product might differ from that shown on the website. Barring chana, pulses and pulse seeds ruled steady. The rise in chana prices has especially benefited those who built up large stocks of chana in the past two years, trade sources said. Whether you roast and powder it to make sattu or grind it in the raw form to make besan.

Chana dal tastes amazing in any of these forms making us healthy every day. Read on to know the goodness of chana dal, so that you make it a point to have a bowl of it in your next meal. Manganese increases your energy levels and also boosts your overall immunity.
The high fiber content in chana dal keeps all kinds of digestive disorders at bay, thus keeping the digestive system healthy.